The Champagne of Beers

In the last 12 months the New England Hazy IPA was the biggest trend in Chinas Craft Beer Industry. Hazy, smooth creamy mouthfeel, no bitterness, aroma of tropical fruits, sweet citrus, and fresh resiny hops. It appears to be a perfect match for the Chinese flavor profile, hence every craft brewery is producing one now.

Now 12 months later, a new IPA trend is emerging. The Brut-IPA. A super dry beer that’s extremely light bodied with very little bitterness but lots of hoppy flavor and aroma. In brut, the body should be as perceptively light as possible. It’s like a hoppy brut champagne.

This style definitely feels like a direct counterpoint to those often sweet, tropical, fruit-juice-like offerings. I wouldn’t be surprised if this became a primary warm-weather seasonal offering. 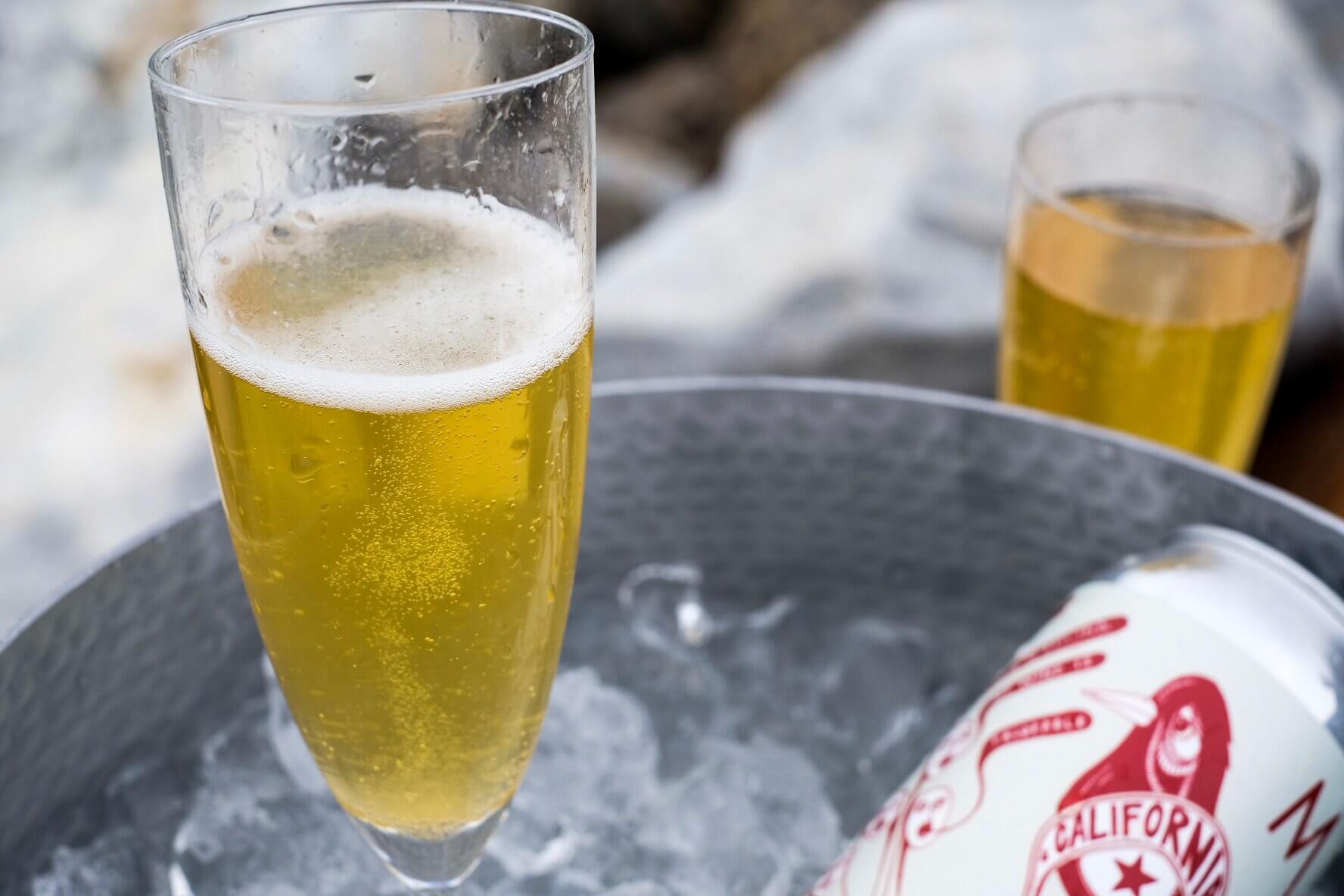 How to reach this?
The secret of reaching this super dryness and light body is in creating a high fermentable wort. A step mash can yield a highly fermentable wort that results in a dry to very dry beer. However, if you wish to go beyond “ordinary dryness” - as the pioneers of brut IPA do - you need something extra. That thing is an exogenous enzyme (i.e. an enzyme you add) that will degrade the “dextrins” in your wort to a degree beyond that accomplished in any mash. For the brewers of brut IPA, the enzyme of choice is amyloglucosidase.

Amyloglucosidase
Commercial brewers of brut IPA use amyloglucosidase to dry out their beer. Amyloglucosidase attacks the ends of starch strands, as beta amylase does, and “chops off” one glucose molecule. Beta-amylase, of course, binds in a similar manner, but yields maltose (two glucose residues). For those with a bit of a chemistry background, amyloglucosidase binds preferentially to the non-reducing ends of “long” carbohydrate strands from the “1 to 6” linkages and “1 to 4” linkages in starch. It will also bind to maltose and maltotriose and reduce them to glucose or glucose and maltose. With a sufficient amount of enzyme and time, the starches in your wort can be reduced entirely to simply sugars.

In simple words
Amyloglucosidase breaks down all complex sugars to simple sugars to create a very fermentable wort, resulting in a very low-bodied and often dry beer.

How to use it?
Amyloglucosidase is added in the mash or wort up to 63°C to 65°C for one hour. Higher dosage or longer waiting time will result in higher ADF (ADF = Apparent Degree of Fermentation).

The Amyloglucosidase is inactivated during wort boiling. Adding in fermentation is not recommended as it will not reach the optimum temperature. And after pasteurization the enzyme will keep working (while the yeast is dead) and will result in a sweet beer.